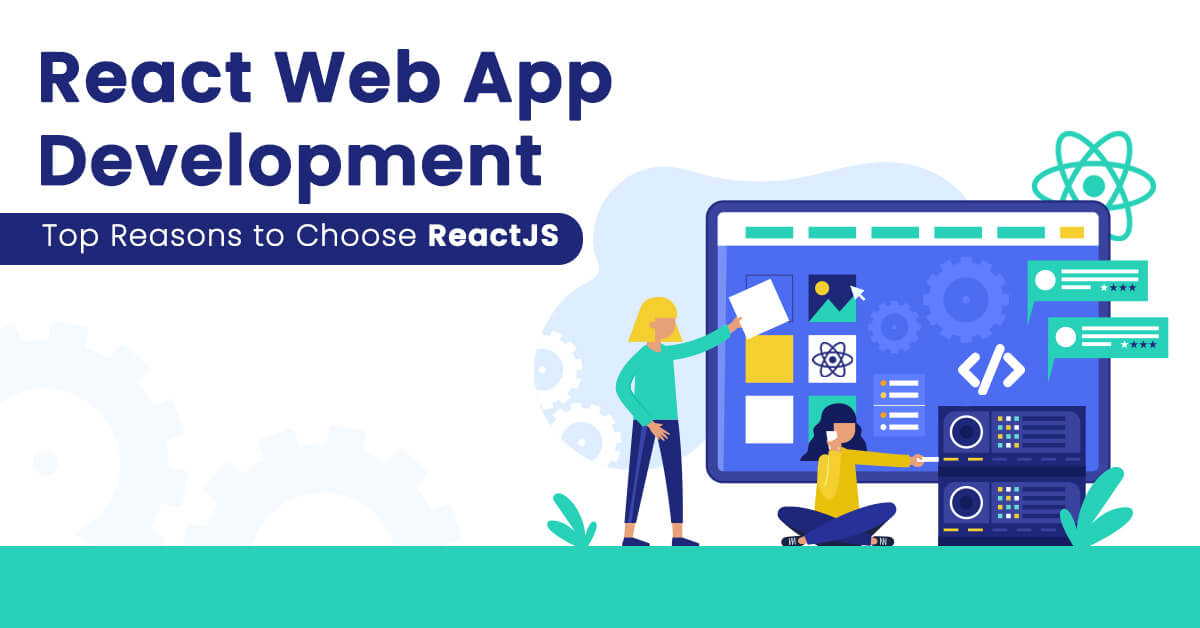 Why Should You Consider ReactJS for web App Development?

Why should you hire a remote React Developer? Here’s an article with top reasons on why ReactJS is the best for mobile app development. 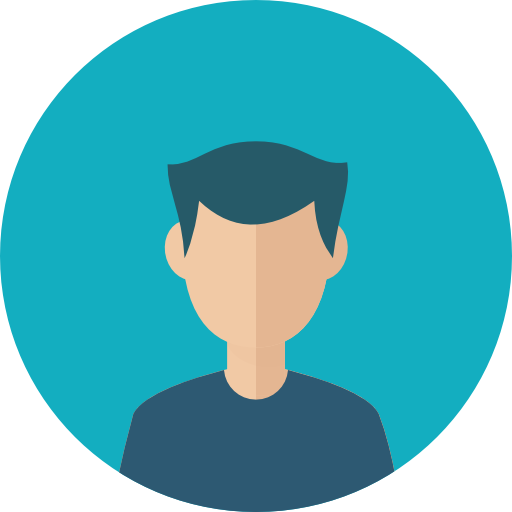 Smartphone usage has increased over a decade now. It is estimated to reach 7.5 billion by 2026.

Having said this, the development of mobile web apps has given businesses great revenue to match the current scenario of the market. Which is the top front end framework that is used the most? Today, being the most popular JavaScript language, ReactJS developer has created interactive UI for various web  apps with efficiency and scalability.

This is the reason why ReactJS is growing among business owners and why they partner with ReactJS development company for their projects. There are more than 2 lakh websites like Netflix, PayPal, Tesla, Walmart and so on where ReactJS has created dynamic user interfaces.

Hire remote ReactJS developer for your project to get alluring, engaging, and feature-rich application to grow your business.

Let us have a look at why ReactJS is the only choice for mobile app development.

ReactJS offers multiple benefits that other frameworks cannot afford. It is usual for a startup if they are looking for an app development company to see if they can find something within their budget.

Apart from being the most cost-efficient framework, it has also served quality in being a cross-platform framework.

So, what are the abilities of ReactJs?

If you hire ReactJs developers, they use single code. That is the most significant advantage of this framework. Due to React, cross-platform development performs at the same level of native apps. React uses native API and UI libraries which are reliable to run on Android and iOS.

So, when app development companies use React, they have a plus point over using logic and state management that support different functionalities. When this app saves a lot of time it automatically becomes the fastest with a single code base.

React apps perform quicker and better than any other. This helps in large programs that need to display a lot of data and need changes frequently. It has a smoother rendering process and better productivity with flexibility. ReactJS offers business owners to understand the needs of the users and gives satisfactory results for your business app development.

Did you know ReactJS is developed by Facebook? Definitely, it is the biggest reason for having the largest community support. If you want to hire React.js web app developers and think that they might get stuck, it may not be the case as they can get community assistance.

In result the entire app development process is completed without any issues. Because of the community it gives the developers great confidence to complete the projects in time without compromising on the quality. On GitHub, there are 1331 contributors of cross-platform app development framework React and it is growing immensely.

These experts of ReactJS framework are constantly and ready to share knowledge with their peers by uploading free tutorials and increasing the community to a wider extent. Try searching for a ReactJS web app tutorial and you will have billions of results.

As React works on cross-platform development it becomes easy for the developers to use the codes for different platforms. The simple principle of writing once has helped to launch multiple projects everywhere with the same code base.

However, this adds ease to the developers as they no longer have to write again and again for projects. They can simply reuse the code for build-in components. Additionally, developers don’t need to build everything from scratch. Making the job easier, ReactJS reduces web app maintenance costs as well.

Even with existing web applications, ReactJS code is reusable to build a new app and that is another reason why ReactJS reduces the costs.

Because ReactJS code is reusable, the applications become easy and quick to develop be it any platform. 90% of the code is the same apart for minor changes as per the business requirements. So you get your applications in the fastest speed and the shortest timeframe than any other technology.

As a result, the app is launched before time and it helps in attracting more audience. This is a benefit especially for startups who have just arrived in the market with hope to sustain and grow. ReactJS uses virtual DOM to ensure that the changes done after using the same code of the upper layer does not affect the lower layer.

Companies believe that web app development or mobile app development are costly affairs. Well, to some extent they can be expensive but it also depends on the complexity of the web app and the framework you choose for development.

Hire a remote React developer to solve all your issues including the cost issue.  Irrespective of the industry, ReactJS has always been the most recommended and least expensive framework of all. This is another reason why ReactJS reduces the web app maintenance costs.

The most important reason why developers choose ReactJS for mobile development is that it supports third-party plugins. There are two main plugins for JS and Native apps. Imagine, you want to add Google calendar or maps to your business applications with React Native, it is just as simple as linking this plugin to the application development. It saves a lot of time and effort behind creating a mobile app quickly without integrating this plugin feature.

React native supports c development, saves time, it is cost-efficient, uses virtual DOM, and is compatible with all Android and iOS devices at the same time. Isn’t it wonderful?

You need not spend so much time and money on testing as the same code is used again and again. Additionally, it is less expensive and faster than any other app. Building mobile apps on React JS platform is smooth and gives great user experience with a responsive interface. You can also integrate API and other plugins into the applications.

If you are also thrilled with this cross-platform framework, think of hiring a ReactJS development company instead of any other in-house team of developers. ReactJS can indeed help you build reliable, and scalable best-performing apps for your business.

NextJS vs React: Which One to Choose for Front-end? 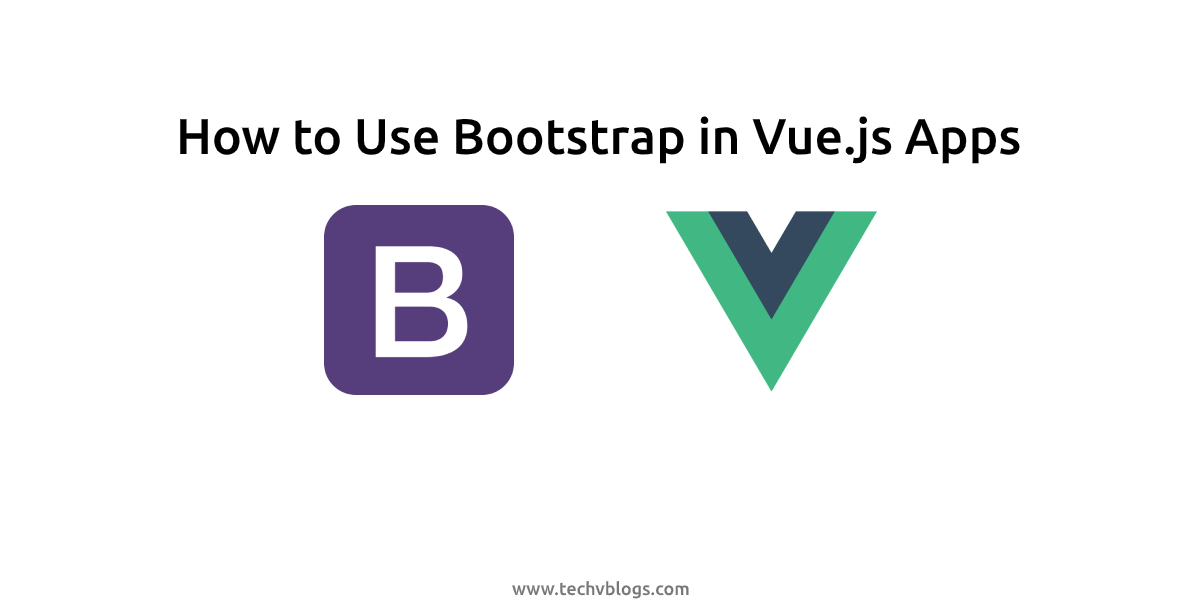 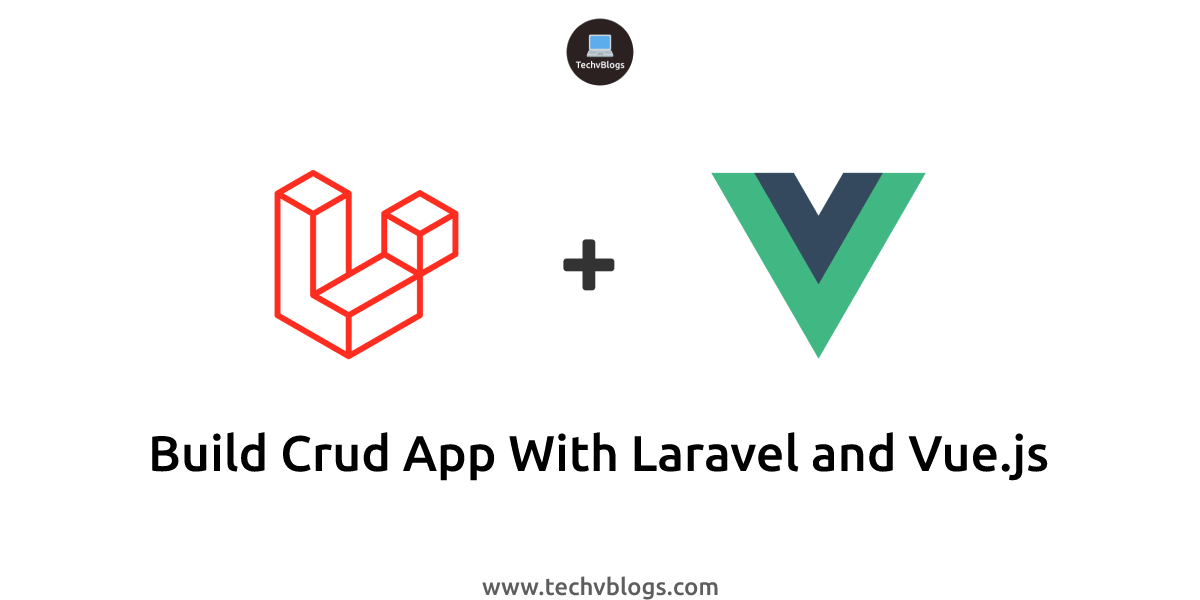 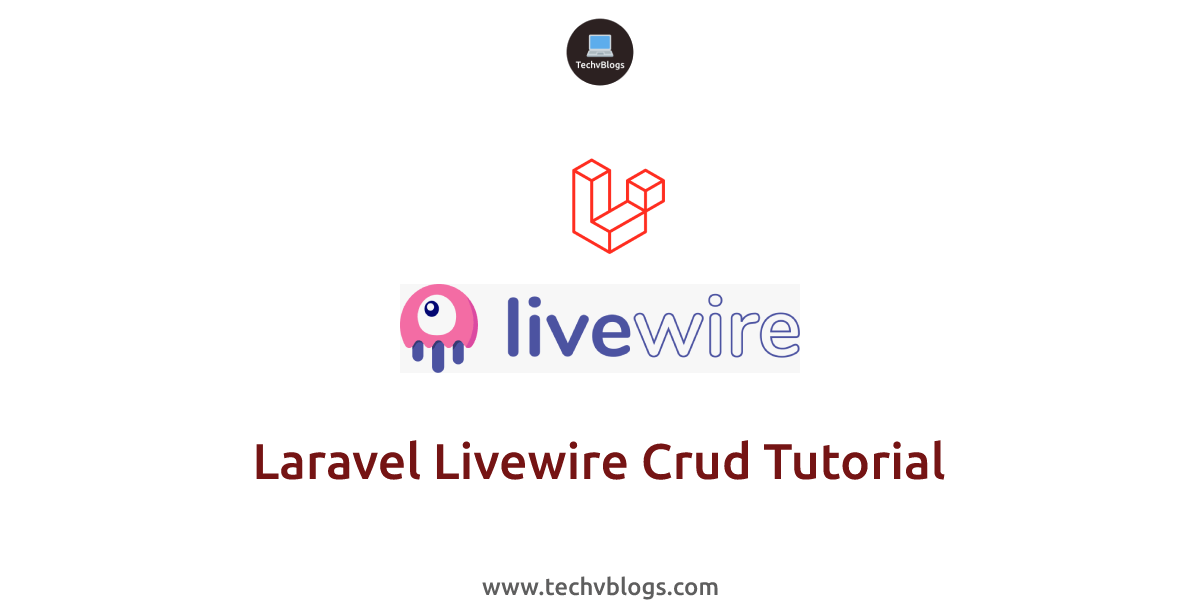 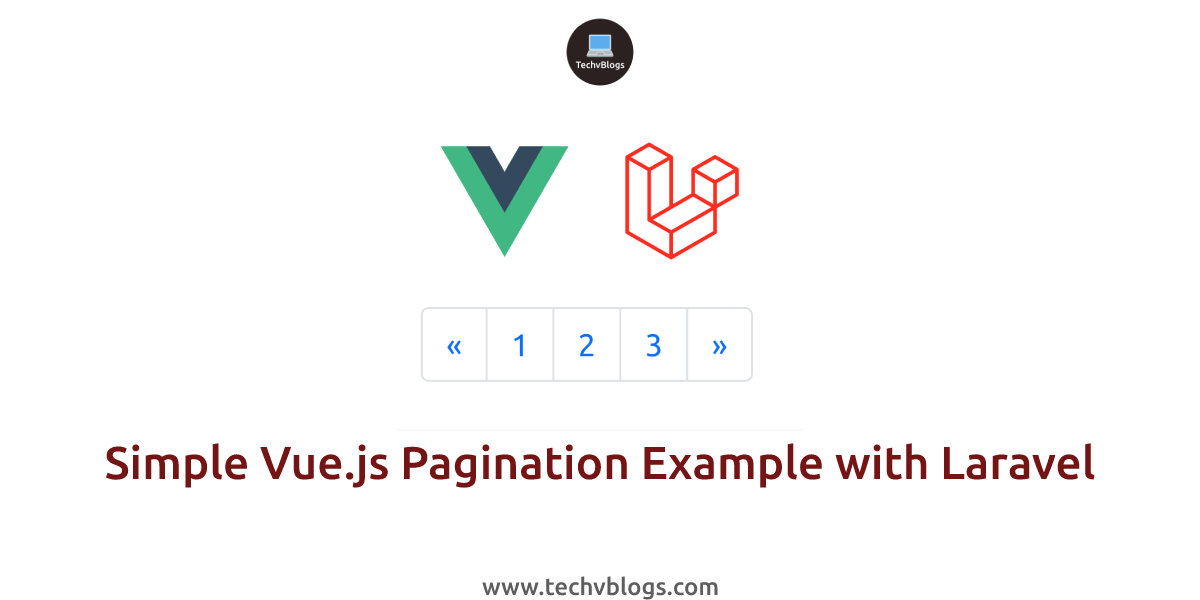 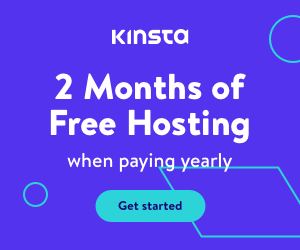